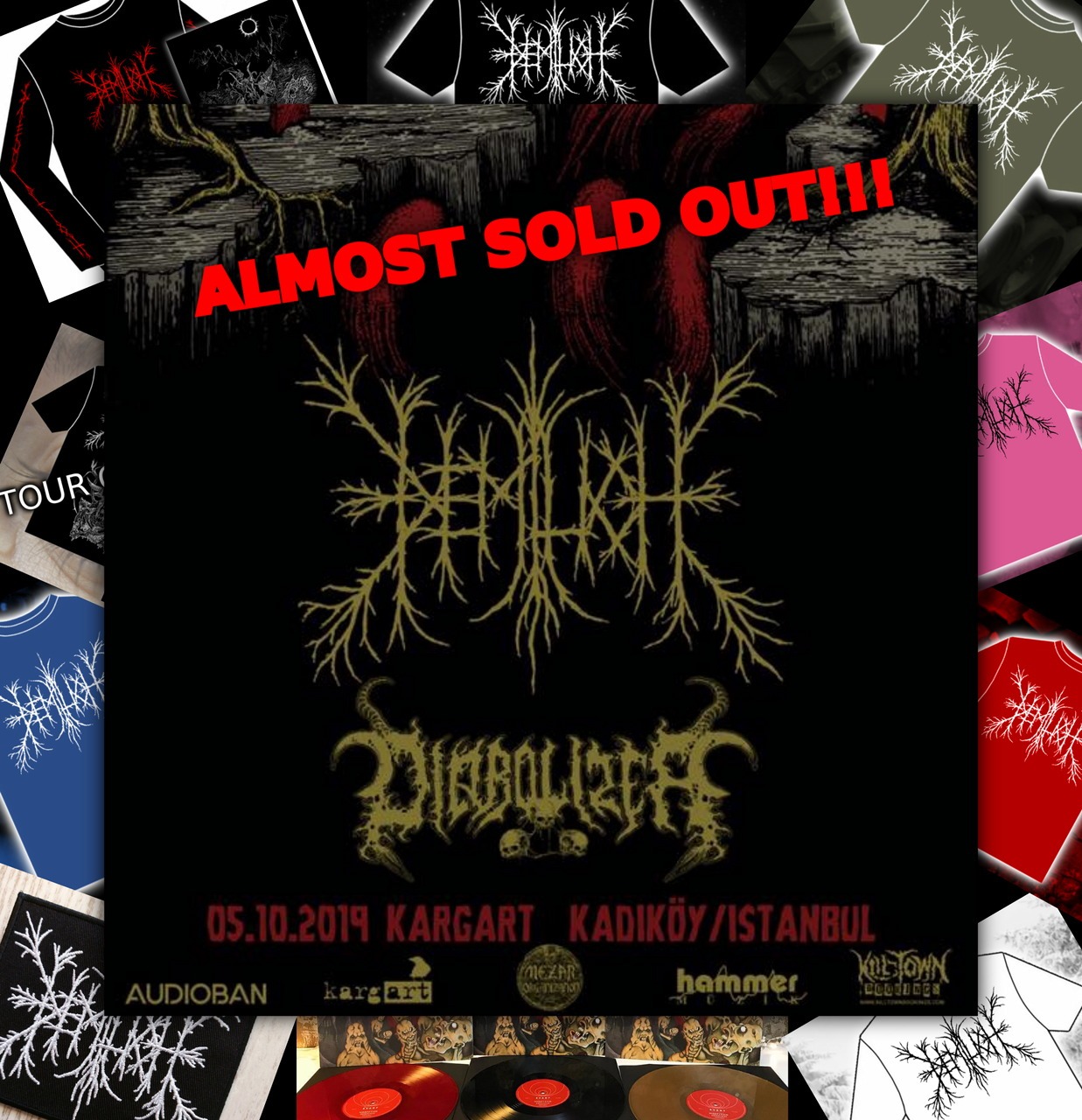 No time to blab, so straight to the point: Nice weather today! Autumn has already arrived, and it was damn rainy last few days. It really gets to my nerves and makes me unproductive. Yes, even more than usual. But now it’s nice. I’d definitely want to live 5-6 months somewhere south, and then spend the hottest times of the year back in Finland… Was that a raven or a crow? Sometimes they fly past the window so quickly that it’s hard to spot which one it was. My father had a crow as a friend back at the summer cottage. He even gave it a name. I’m not sure if it was the same crow all the time, but it was a good friend anyway. Friends are important. I’m a loner, but I still need those little things in my life, as long as they don’t bother me constantly. Constantinoply. Constantinople. Did you know the city was named after Constantine The Great, who mustn’t have been that great after all, as the city’s called Istanbul these days. And these days, exactly on Saturday, Demilich will be playing there live for the first time. The show is almost sold out, and will most probably be before it starts, so get your tickets now, and start saving money for the beautiful merch we’ll bring along. Uh, got distracted, where was I? …Oh, again! That definitely was a crow! Maybe it was the exact friend of my father, looking for him now that he’s not at the summer cottage anymore. The cottage is actually gone, too. Cottage cheese. I love cheese, but let me check where the cottage cheese has gotten its name. Just a second, I’ll be right back!